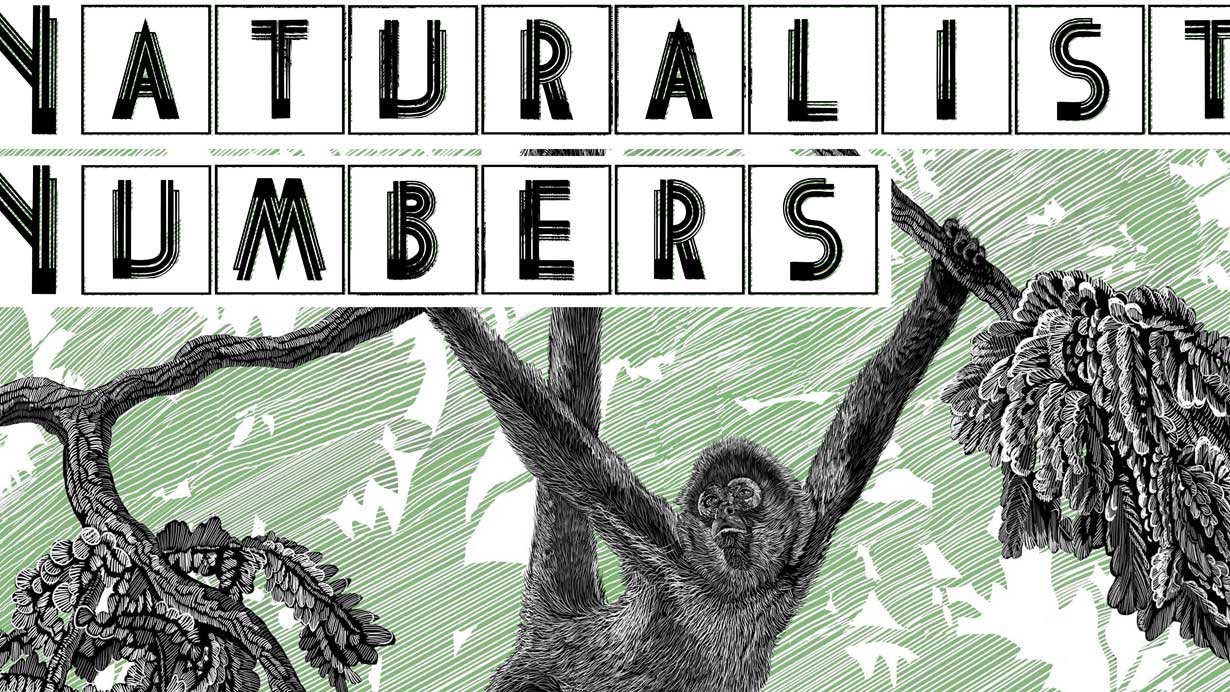 Authors John Maddin and Michelle Walch raise funds needed to self-publish their next book Naturalist Numbers on IngramSpark in 2023. 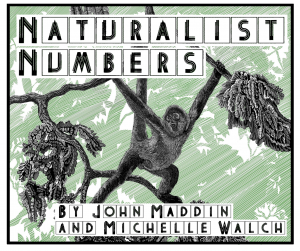 Canby, Ore, December 1, 2022 – Illustrator/author John D. Maddin and co-author Michelle E. Walch today announced that they have raised funds on Indiegogo to self-publish their book Naturalist Numbers in 2023. Naturalist Numbers is a follow-up to their first book, Letters of the West (Craigmore Creations 2014, ISBN 9781940052106).

The continued success of Letters of the West informed Walch and Maddin that it was time to publish the second book. Their crowd-funding campaign that ran in October was highly successful, assuring the authors that fans are excited for more of their books. 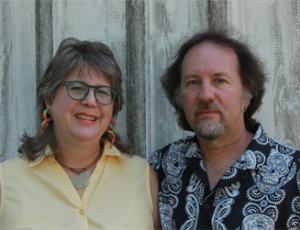 Their next steps include adding a reading resources page to the book. They will then send Naturalist Numbers to IngramSpark. The book-release date will be announced after setting up with the publisher. Those who backed the book on Indiegogo will be notified of progress, and when they will receive their perks.

Comment from Facebook during the Naturalist Numbers October 2022 campaign:
“I can hardly believe there’s not an absolute clamoring from publishers about this. It looks to be brilliantly masterful.”

The Picture Book Review of Letters of the West:
“Learn the English and Latin names of plants and animals in this alphabet book filled with gorgeous and accessibly sophisticated scratchboard illustrations. This picture book is a beautiful tribute to our natural world and our alphabet. The scratchboard illustrations are black and white with one to two colors highlighting each image. The effect is profound — making it a perfect picture book for those wanting to introduce children of all ages to nature through the alphabet.”

–Ends–
John Maddin garnered his chops as an illustrator by attending the Pacific Northwest College of Art in Portland, OR. His main medium is Scratchboard, which allows for a great deal of fine detail.

Michelle Walch went to the University of Oregon, earning an English degree. Her writing career came later in life: first with the Letters of the West book, then hired as a blogger by her small business advisor.

It’s a counting book on the curious anatomical features of the animal world which are often ignored. Once again I worked in Scratchboard, but this time I added some Pen & Ink in token of the inspiration for this book; Victorian-era naturalist diaries which typically use a lot of pen & ink illustrations incorporated in the text. So each text page will have some old-fashioned “drawrin’s” up against the main image on the facing page which is in Scratchboard, colored in Photoshop.


We had fun researching the land and sea creatures, looking for just the right interesting features. Sometimes it was a bit difficult, like the numbers 5 and 7 (what has 5 or 7 of something? Turns out the Sea Urchin has 5 teeth, and the California Flying Fish has 7 separate fins…). And sometimes it was fun turning typical expectations on their head, like the Octopus, for instance. EVERYONE always goes on about the tentacles, but how many people outside of oceanic biologists know that the Octopus has 3 hearts? And illustrating the 8 eyes on the Jumping Spider was a heck of a lot of fun. All those weird spider-hairs….
Indiegogo Campaign

These are sample images from Naturalist Numbers

Scroll Up Scroll Up